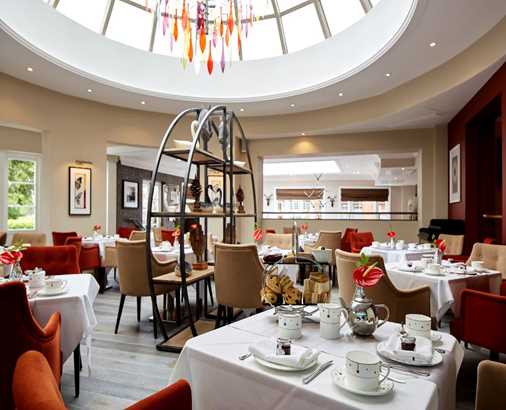 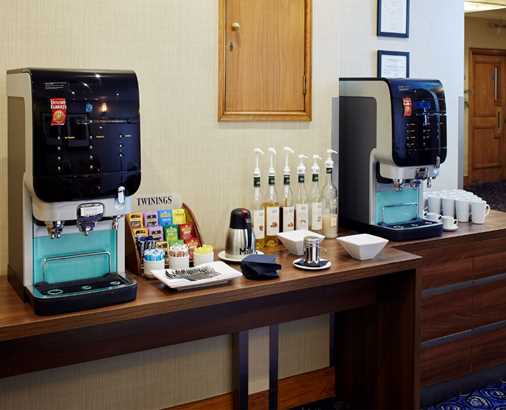 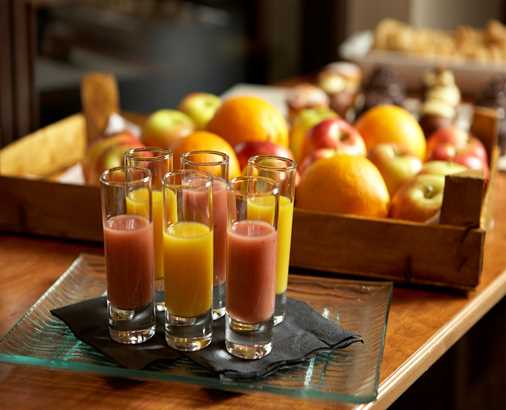 The White Hart was first built in 1461, on the junction of the old London/Exeter & Oxford/Southampton roads, and has a rich history. More recently it was frequently patronised by former Master of the Rolls, Lord Denning, who died aged 100 in 1999. Lord Denning was born above his father's draper's shop opposite the hotel in 1899 and in his latter years he lunched in the dining room, sitting at the window overlooking his old family home. The White Hart also has connections with the church as church parson and keen angler Charles Kingsley, who wrote The Waterbabies in 1863, visited often when he was fishing in the River Fleet. He is recorded as saying of The White Hart: "I like this place and that is the truth." The hotel is now owned by Arkell's Brewery, who in 2018 celebrated their 175th anniversary by starting a complete refurbishment of this historical inn, starting with the bar & lounge areas. Many of the accommodation rooms have now been totally updated, with more to follow. So, as the White Hart Hotel continues to stand proudly in the centre of Whitchurch for approaching 600 years, it will do so with the most modern facilities and décor befitting one of the town's most well-known & recognisable buildings.

﻿﻿Plese see further information on your selected room below. 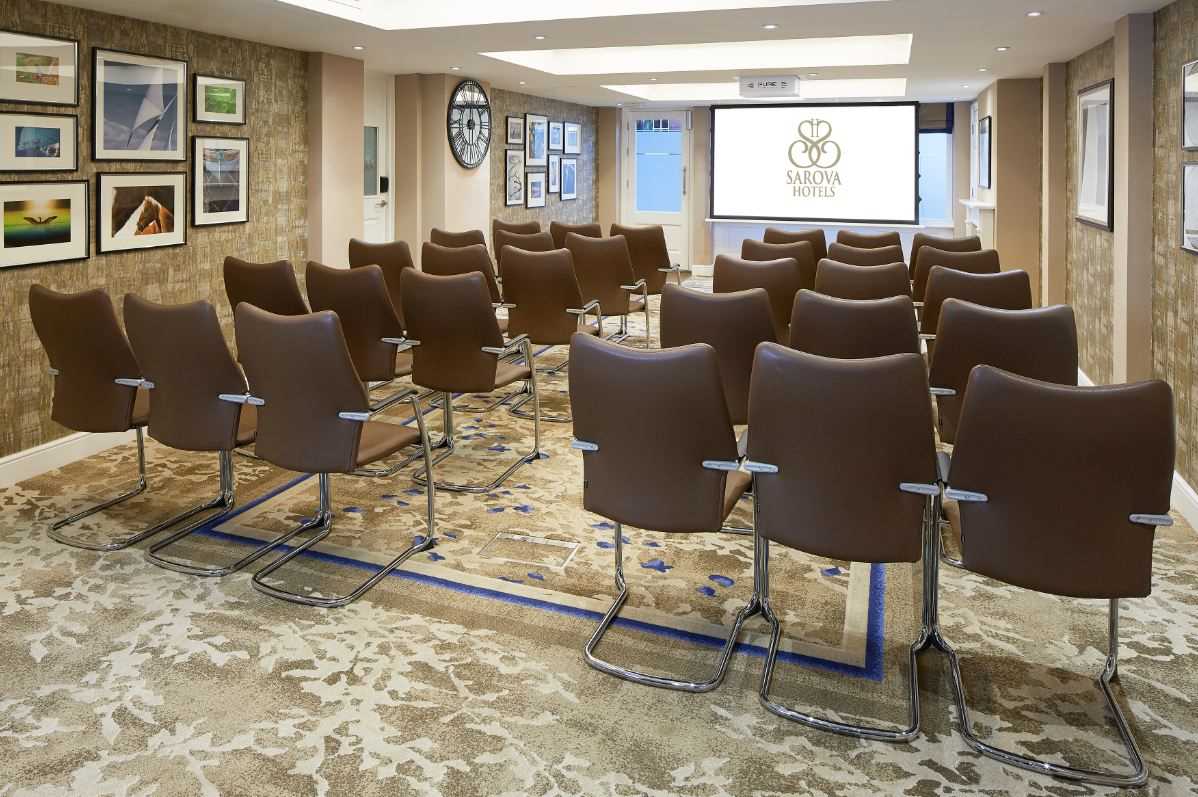 A brand new event suite, Innovate is perfect for conferences, meetings and wedding ceremonies for up to 60 guests. Beautiful modern decor combined with high-tech facilities makes Innovate an ideal space for all kinds of events. There is direct access to the outdoor courtyard which can be used for drinks receptions, and a kitchen area is available for tea and coffee breaks, lunches and other event catering. 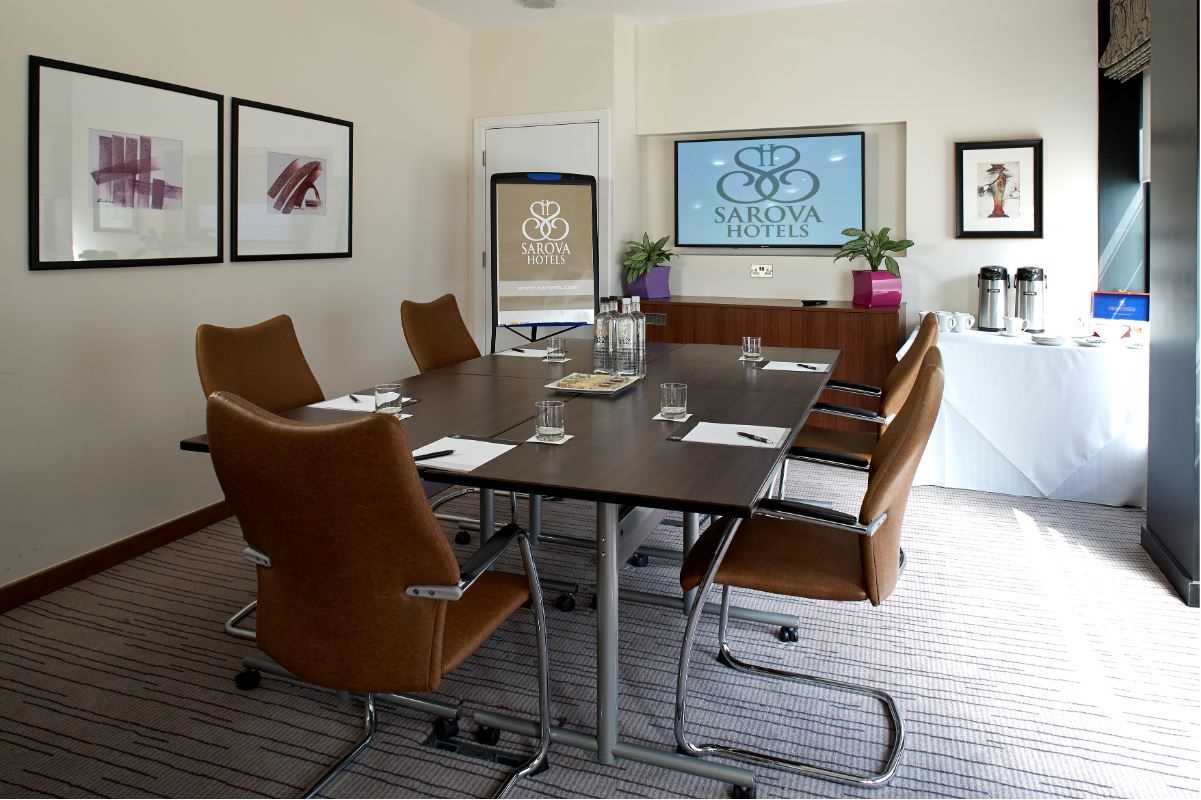 Overlooking the gardens, this light-filled room on the first floor is suitable for boardroom meetings for up to 6.

Unless stated otherwise, all charges are exclusive of VAT which (if applicable) you must also pay us at the standard rate applicable at the date of your conference. Please ensure that you read the quotation carefully, and check that the details on the quotation are complete and accurate. 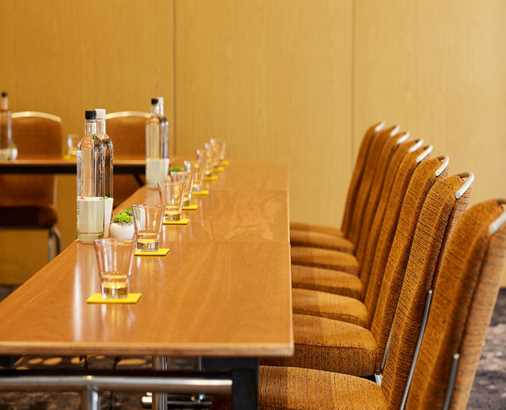 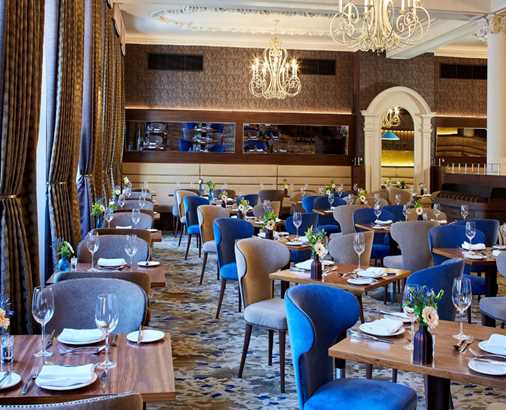 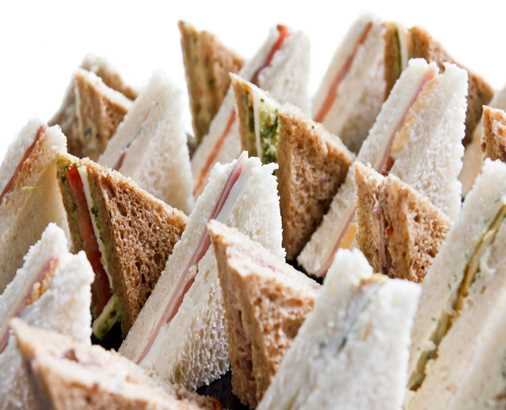 All bookings are subject to terms and conditions at the time of booking.

All prices shown are exclusive of VAT.:

The above information and prices will be held for you for 7 days. To guarantee / hold the rooms, goods and services shown, you'll need to confirm in writing and then we will hold the rooms for you for a further 14 days, by which time you will need to pay a non-refundable deposit of 20% of total charges.

How to find us

The White Hart is on Newbury Street, right in the town centre. We are situated in a popular shopping area. The train station is approximately 15 minutes on foot. 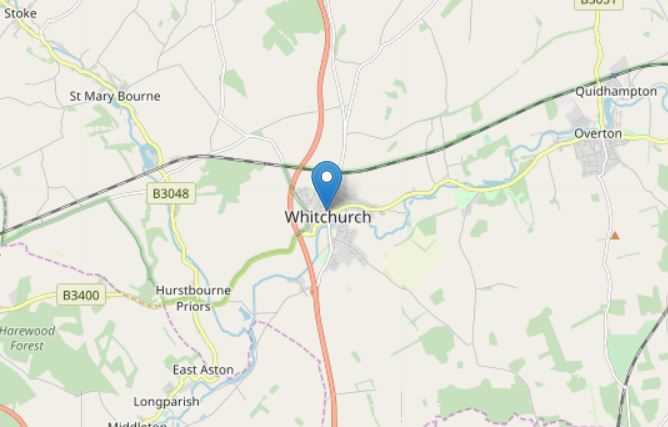